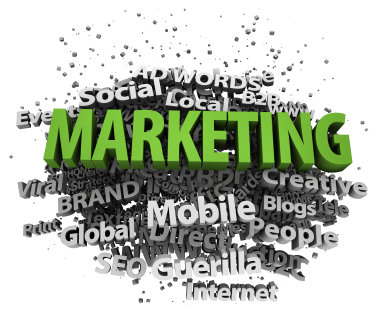 Tumblr Vs. Blogging – Why Should Your Company Have Both?

Why your company needs both a Tumblr and a regular blog?

Regardless of what industry you are in, chances are that your company has major marketing needs. In order for your business to be seen by as many people as possible, you will need to have several different means of accomplishing this; however, sometimes, many marketing platforms tend to look the same. So, how do you distinguish between those that are similar and understand the differences?

Two common marketing tools that people attribute as being one and the same are Tumblr and regular blogs. They assume that because Tumblr is similar to a blog, then it must be the same thing.

Tumblr is used as a resource specifically for displaying photos, as well as to reblog from other Tumblr accounts. Essentially, it is part microblogging, part social networking.

Currently, the site boasts 126.8 million blogs, with about 56.4 billion posts. Tumblr has a Google page rank 8 and it is the 17th most visited website in the US (27th in the world). The sheer volume of activity alone made it interesting enough for Yahoo to buy Tumblr for $1.1 billion in May 2013. 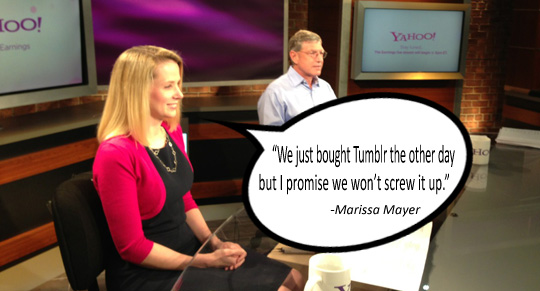 Tumblr isn’t necessarily the best place to write a several-thousand-word opus about a particular topic; however, if you were interested in sharing moving images, short text, links, music and videos, you may be able to use Tumblr to your advantage.

Below, we’ll go more into detail if you still don’t quite understand the difference, or why it’s so important to have one of each type for your business:

Tumblr Vs. Blogging? What’s The Difference?

Tumblr may have a reputation for being a way for teenagers to waste time by posting and reposting pictures on a blog; however, when used correctly, it can also be an excellent way to market and advertise your business.

If your company relies on a lot of visuals, then Tumblr is a great fit for you, as it allows you to post pictures, which can ultimately bring more traffic to your site and encourage others to keep coming back.

However, it is important that you stay up-to-date with your posts, as Tumblr tends to be a fast-paced environment. When you miss a day, or miss a week, it’s going to be difficult to get caught up, and others will stop checking your page.

Tumblr is also a good way to stay engaged with customers. Repost from their site and like their pictures. Comment on whatever they put up. Staying in touch with your regulars, as well as potential customers, in a way they understand and appreciate is great for business.

Blogging, on the other hand, requires a little bit more time, as you have to write articles and have fresh content readily on hand for your blog. But your blog is also completely your own, not just an account on another site, giving you much greater options for customization and optimization. Your blog can be a small extension of your website or hosted on a major web provider; it can be extremely personal or strictly related to company updates.

Regardless of how you structure your blog, it is a huge point of contact with your customers and can give people a better understanding of who you are and what your brand is.

Why Do You Need Both?

Having both a regular blog and Tumblr is like getting the best of both worlds. For those who do not have a lot of time to sit down and read a blog post, they can quickly scroll through your Tumblr, and find out a little bit more about your company and what you do.

When you blog, you are able to promote your company. It’s all about you, and it is a way for others to feel comfortable in your business. Tumblr, on the other hand, is more interactive. It requires that you put yourself out there to get to know your customers.

While both require a good amount of time, it is an investment worth making. Why would you not want to have the most advertising possible for your company?

Who Else Uses Tumblr?

What other businesses use Tumblr, you ask? Not surprisingly, many successful businesses out there have discovered the gold mine of Tumblr. Just to name a few:

At a glance, the differences between using a regular blog and having a Tumblr account do not seem to amount to much; however, after comparing the each side by side, your company will clearly benefit from the dual marketing.